Negotiating for A Raise 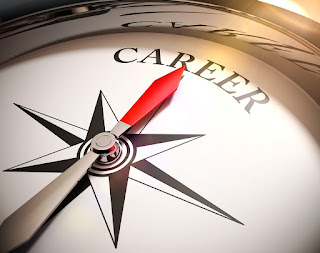 I probably shouldn't post this, but I am planning to ask my boss for a raise.  Yes, I know that I received a raise a year ago.  No, I'm not being greedy.  Here's the back story: my boss is actively seeking to take on a new client (A company) with a diverse, widespread and large book of business. The company has cases throughout the State.  I have been supportive in assisting him with obtaining this client. He definitely needs to build his brand.   I helped him to submit a proposal, informational paperwork and encouraged him to attend meet and greets with the company big wigs so that he would be awarded the contract. Now, it looks like he pretty much has the contract.  He has intimated that he wants me to run this project.

Undoubtedly, if he secures this contract I will have an even larger work load.  I'm already busy.  I think it's only fair if I am compensated with a raise.  I'm trying to think of a fair compensation arrangement, but that's hard to do without hard numbers.  I don't want to bid against myself by asking for a small $2,500-$5,000 raise.  However, I don't want to ask for a huge raise if the company ends up sending him only a portion of its work.  I'm thinking some sort of commission or quarterly bonus, but I truly fear that he won't be honest about the arrangement (i.e., he will lie about the number of billable hours, number of cases or something else when he decides that he no longer wants to honor the agreement).  I definitely have some thinking to do about the situation. What would you do in this situation?

If he does not want to offer me some additional compensation, I plan on telling him that I can't take on the project and he needs to hire someone else to handle that client. Let the cards land where they may.
Posted by Michelle82 at 7:02 AM