What I Would Do If I Won The Lottery 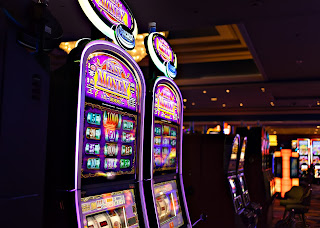 I did not win the Mega Millions Jackpot.  I did spend the $2 to purchase a ticket.  If I did win I would have paid off my house. I also would have opened a series of savings accounts with $100,000 balances.  I would have put a few million into investments.  I would have purchased some long term  CDs.  I would do everything in my power to ensure that I have enough money to last for the rest of my life.

I think I would also build a custom home with lots of security features so that I would not have to worry that someone would break in and try to steal my lottery winnings.  I don't want a big house, but I would like an acre or 2 of land.


I would give some money to my mother and sisters.  I would also donate money to charity (disaster relief, St. Jude's, my law school, legal services, etc).

I would quit my job and set up a 501(c)(3) charitable organization.  I think I would devote it to provide assistance to struggling families.  This would be for people who struggled due to no fault of their own.  For example, people who were struggling because of a medical condition or medical bills.  You know, like a child that had a serious illness and health insurance did not cover all of the bills.  Or a parent who had a medical condition and could not work.  Running my 501(c)(3) charity would become my new job.  I would also like to help young people who were struggling to get through college because of financial issues.  I would also like to help young professionals who were struggling after graduating from college due to their student loan payments.  Believe me I know law school is expensive!!

Anyways, that's what I would have done if I had won the lottery.  It's fun to dream.
Posted by Michelle82 at 3:22 PM